A ringlight is pretty much what it sounds like:  a strobe or a hotlight that is in a ring around the lens of the camera, which produces shadowless flat lighting on the face as well as some other effects used in beauty and glamour photography.  Often this helps fill in wrinkles and gives the face a glow, while really lighting the eyes on closeups.

The "style" of ringlighting is often to see the even shadow that completely surrounds the subject if the subject is near a background.  That effect is demonstrated here, with the model being about a foot away from the backdrop.   This approach means that you really want that backdrop as part of the image along with that signature shadow. 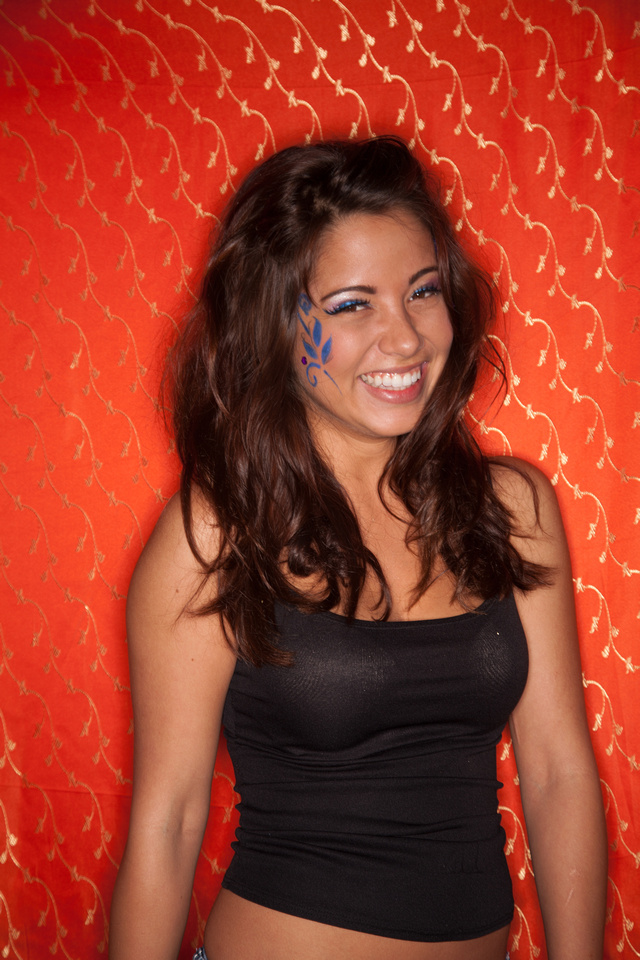 This image was shot using the Alienbees Ringlight (available from Paul C. Buff and mounted on the Canon 5D Mark II.  This type of lighting is purely manual; you set the strobe for its intended power output and set your camera to manual.  In this case, set at 1/125th of a second at f5.6, at 70mm (using the EF 24-105mm lens).   To do this you need a flash meter, in my case the old trusty Luna Pro so you can set the proper exposure.  My intention with the above image was to blow out the background a little bit but I probably could have opened up to f2.8 if I kept the eyes in focus.  You can see that it creates a perfectly even shadow around her body.

This is the ABR800.  There are many cheap ringlights that are sold for $80-100, but they do not put out enough light to do the job for shooting people; they really only are able to light macro shots up close.  This baby puts out lots of watts. 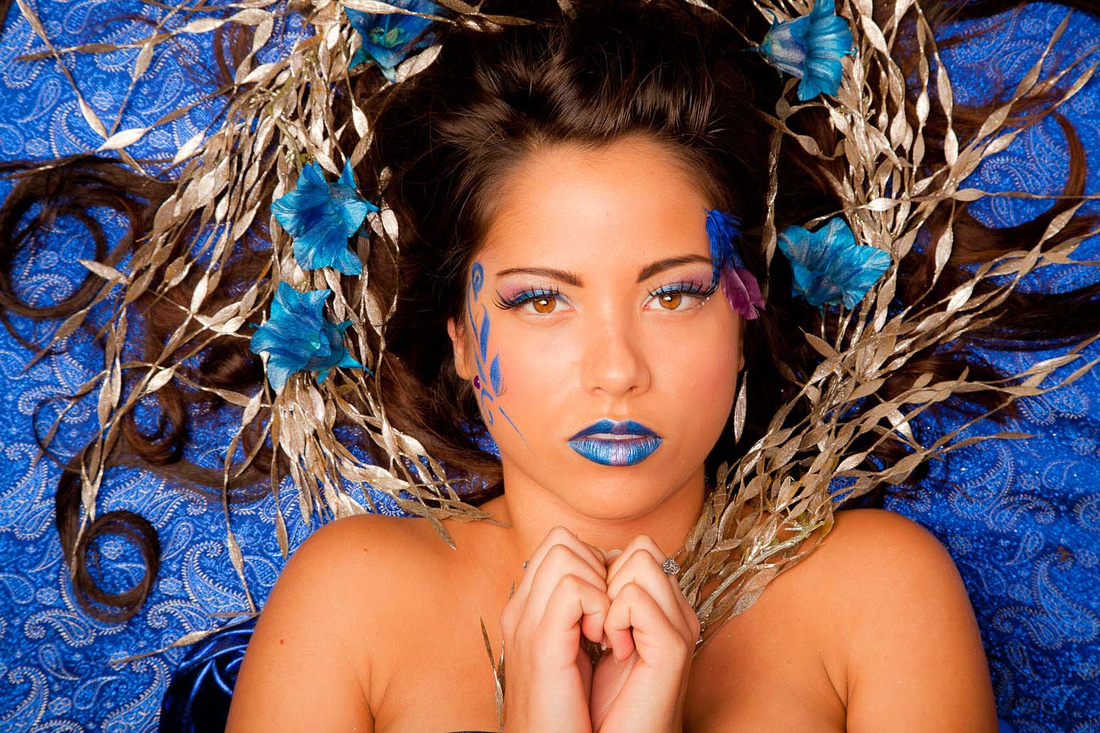 In this shot, you can see how the ringlight places the highlight right in the center of the pupil; you can see this telltale ring on many beauty photographs in magazines as it diminishes flaws and larger pores with no shadows.   To accomplish this I had to set up a scaffold atop the model, and place all the fabric, hair pieces, ornamental flowers and drape on the floor.  In this case I actually used both a ringlight and a softbox to the left of the model to throw the shadow to the right to add a little more dimension. 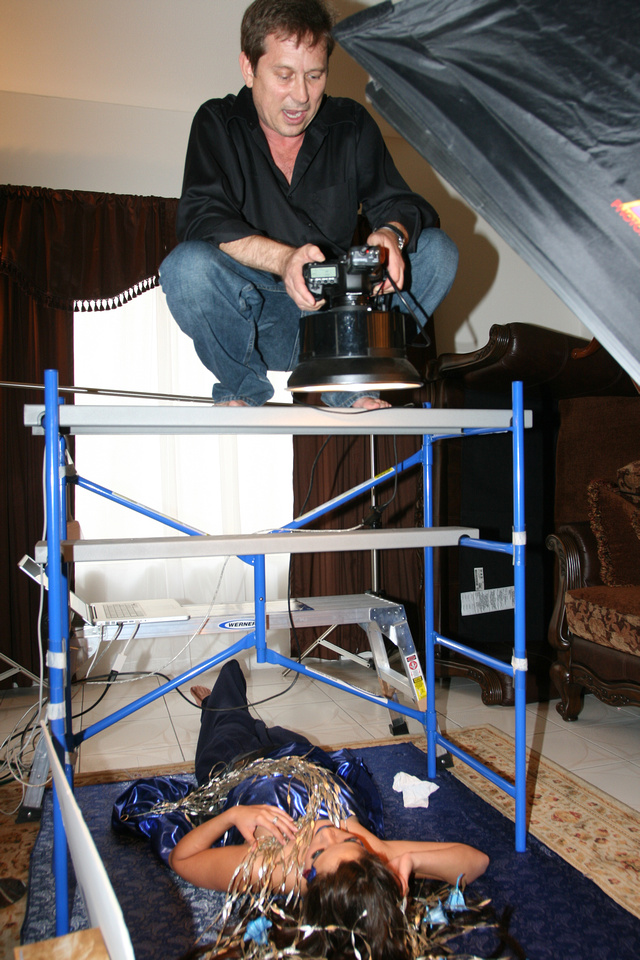 With a battery pack and inverter, you can power the 110V ringlight anywhere. 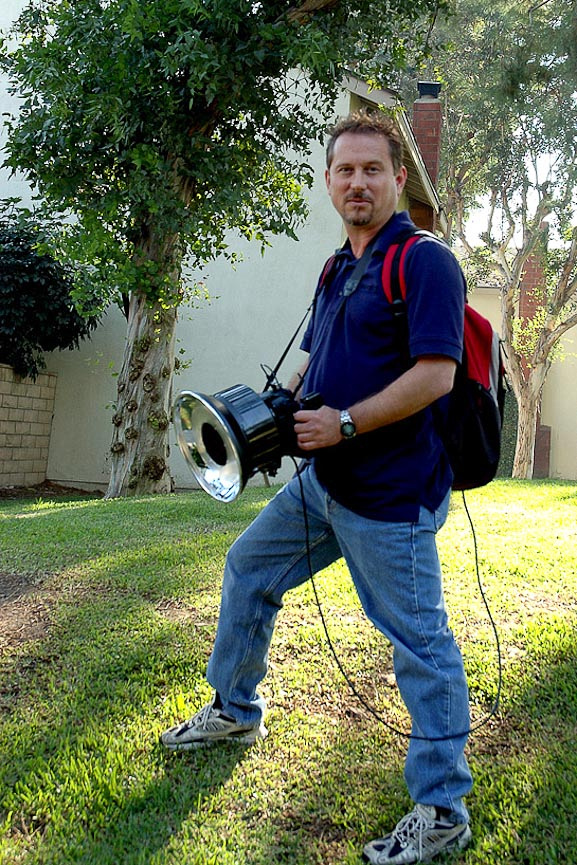